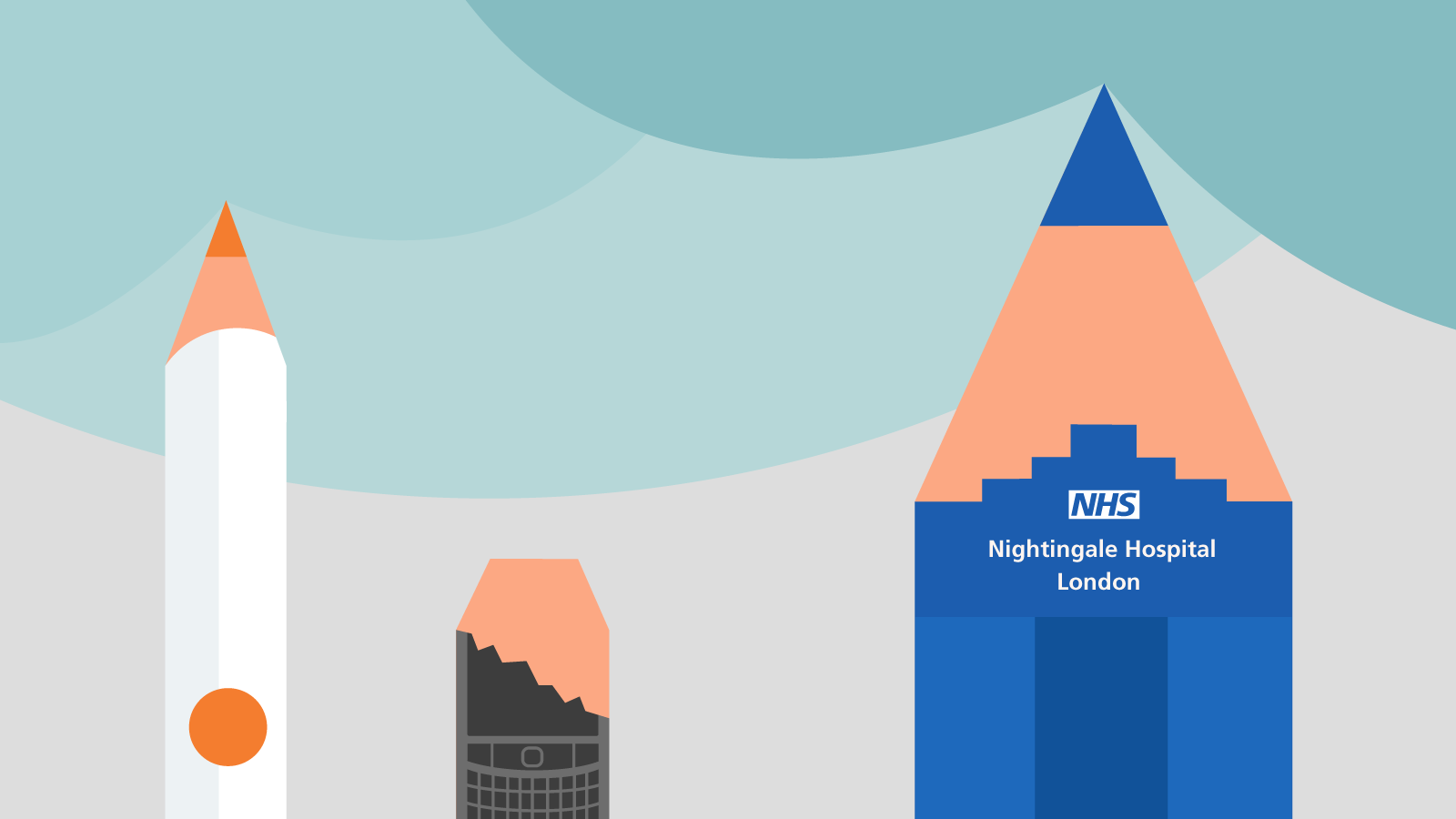 Why does a business exist?  What is its reason for being? Why did its founders decide to create it and why do its employees turn up for work every day?  The answer to these questions is what we’ve come to call the business’s purpose.  It helps businesses to stay sharp and focus on what’s important.

For some businesses the answer to that question is obvious.  Take for example, digital health startup Headspace which has recently secured pretty substantial funding.  Headspace’s purpose is pretty clear.  It makes apps to help people with their mental wellbeing, right?  Well, wrong.  That is what Headspace does, not why it does it.  Remember, purpose is about why.

If you look at the story of how Headspace came into being, it’s pretty clear that the original why of Headspace was to help people benefit from meditation and mindfulness.  This is a great example of how purpose is more about goals and outcomes and benefits.

Purpose is incredibly motivating. In early March, 2020 it became apparent that the UK was not going to avoid the Coronavirus pandemic.  There was a significant danger that there would not be enough hospital ICU beds available for those who would need it.  In London, it was decided to create a new hospital in the Excel exhibition centre.  In 2 weeks, a 500 bed ICU unit was created.  In February, no-one would have believed that to be possible.  It was achieved by hard work and dedication, but also because everyone involved knew it had to be done. The reason why people turned up to work each day (or even didn’t go home at all) was clear and urgent.  Because of this, they achieved feats of effort and ingenuity that would not have seemed possible under normal circumstances. Purpose is a powerful thing.

Failure to adequately define or understand your purpose can have massive consequences. One example from recent corporate history is the decline of Research in Motion, or RIM, the makers of Blackberries.  RIM was founded in 1996 and made communication devices.  The company became successful initially by focusing on email.  There was a time when anyone who was anyone in the corporate world had to have one.  RIM’s share price hit a peak of $144 in June 2008, and by 2012 it had 80 million monthly active users globally.  Today it’s share price is around $5 and in 2017 only 11 million people used a blackberry at least once a month.  The company has teetered on the edge of oblivion for some time.

What went wrong?  When presented with a choice, people preferred touch screens to keypads, and RIM were slow to spot this.  By the time they realised their mistake others had taken a dominant position both in smartphone hardware and operating systems. The reason for their failure was, at least in part, due to a misunderstanding of their purpose.  RIM had started life making pagers, they had one success with devices that had QWERTY keyboards, and they couldn’t separate their what and how from their why.  People bought Blackberries not because they wanted a QWERTY keyboard, but because they needed to be able to interact with their colleagues constantly.

Back in the early 2010s when RIM was at its peak and early decline, email security was a big issue (arguably it still is).  Perhaps if RIM had focussed on facilitating secure corporate communication as an underlying, core purpose, which they undoubtedly excelled at, instead of a specific hardware solution such as a keyboard, they could have retained a position of dominance.  Perhaps RIM could have owned business communication.  They could have been Slack before Slack (launched 2013), or even Skype before Skype (released 2003).

Their misunderstanding of their purpose blunted them, and led them to make bad decisions that nearly destroyed the company altogether.

It’s one thing to critique the purpose of a larger company, but small companies and startups can benefit from a clear understanding of their purpose in similar ways.

More startups die from Indigestion than Starvation. Focus is king.  But in some ways this mantra runs counter to the lean startup ethos.  It’s incredibly common for startups to develop an initial product which, on contact with real customers, generates requests for change.  This is a good thing, it’s actionable intelligence which you can use to make your product more valuable to your customers.  But it’s a bad thing if it causes you to spend too much time and money developing features that turn out not to be that widely desired, a sort of development wild goose chase.  In that scenario your business runs out of money before it becomes sustainable.

How do you judge which way to jump?  For every idea you and your team comes up with, how do you decide ‘this blunts focus’ or ‘this sharpens us’.

Purpose helps you make that judgement. When you know your purpose, you can use it to make decisions. The key question to ask is “Does this action further our purpose or detract from it?”.  If it is clear and precise, purpose is like a whetstone you use to sharpen a knife blade.

Sharp things penetrate hard things because force is concentrated on a smaller area.  Sharp businesses cut through competition and penetrate markets because they do one thing well which customers value.

How can we help?

If you have a business idea you would like to discuss, please get in touch with our CEO and founder, Greg Smart.